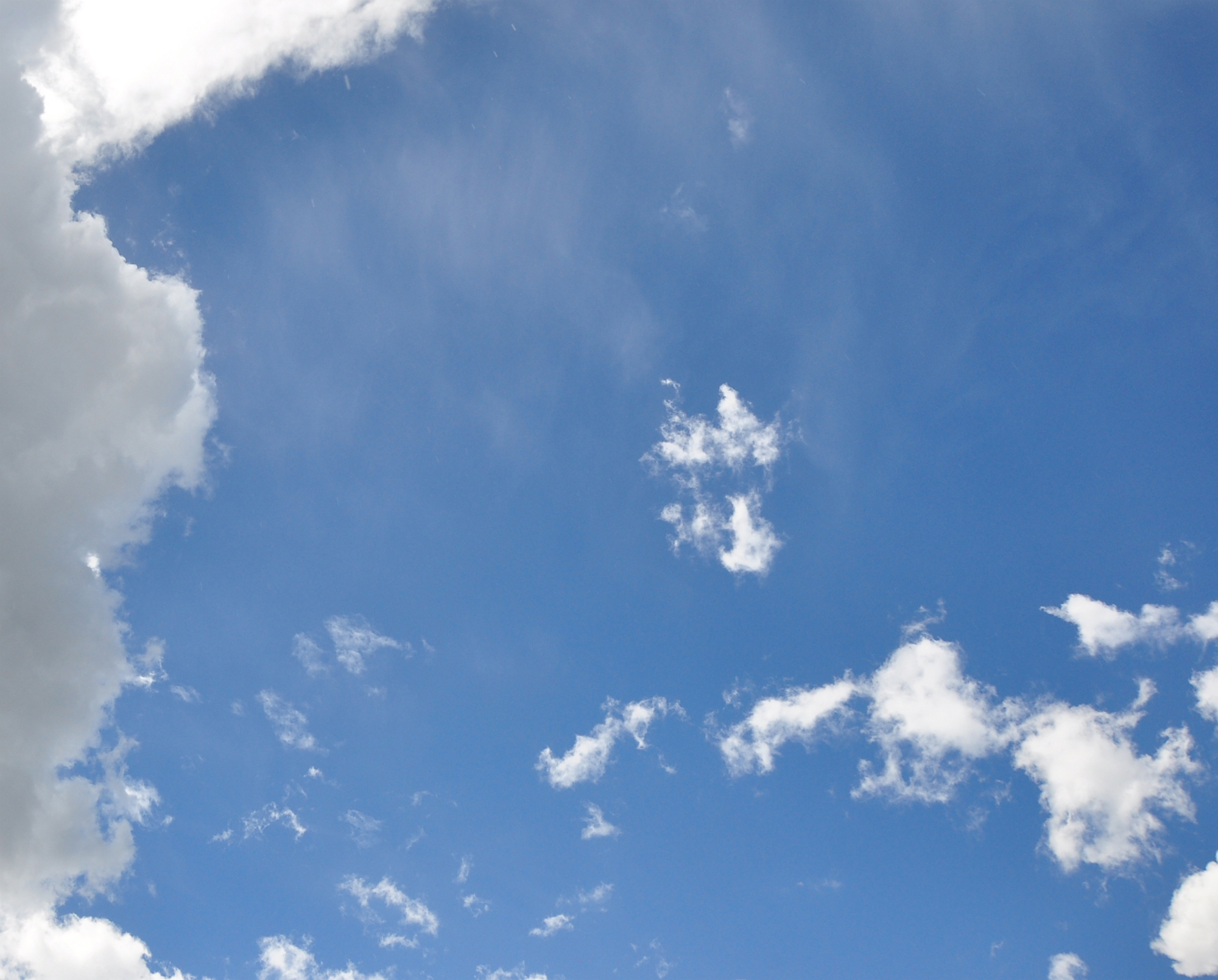 Lori moved to McCall Idaho in 1982 to finish her private pilots licenses and find the best fishing spots in Idaho. It was the following spring she was able to take her Private Pilot check ride in Boise and promptly started flying in the Idaho Backcountry. Lori received her first backcountry flight lesson with Lyn Clark in 1983; this backcountry experience was the beginning of a life long relationship with the mountains and Lyn. 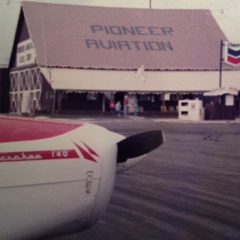 on a regular basis. 1988 Lori began to pursue her commercial, instrument, single, multi engine ratings along with Certified Flight Instructors followed by Airline Transport Pilot certificate and single engine seaplane. With these ratings Lori landed her first 135 pilot job with Stanley Air Taxi in 1989. After flying several season in Stanley Idaho for Bob Danner Lori and her family decided to move to Portland, Oregon in 1992 to fly and build hours doing anything and everything from instructing for Bowen Aero at Scappoose, Oregon, flying for Weyerhaeuser fire watch and flying bank checks, yes back in the day.

It was in 1994 that Lori returned to Idaho in the summer for a few weeks to work as a CFI at Bob Plumber’s mountain flight school in Challis. Lori and Lyn joined together for the trips to Challis and spent endless hours discussing mountain training concepts. The need for structured and comprehensive courses that included tasks and objectives with completion standards was apparent after accidents and incidents each year were 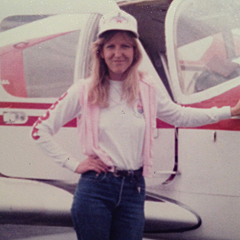 induced by a lack of basic knowledge and flying skills necessary to operate safely in this unique environment.

In 1995 Lori moved back to McCall, Idaho with her family and started working for McCall Air Taxi as a 135 air taxi pilot and contract USFS fire attack pilot. It was in 1996 that Lyn and Lori began holding their first series of mini seminars in McCall, Idaho. As the popularity of the backcountry in Idaho grew rapidly so did the schools', and in 1997 McCall Mountain/Canyon Flying LLC was formed which included multiple members until 2001, after which Lori became the sole owner.

Lori continued to fly for McCall Air Taxi, raise her family and conduct seminars during the summers along with flying as a 135 corporate pilot on a part time basis in Sun Valley, Idaho until the schools seminars and speaking events became a full time job.
Lori now conducts aviation-safety seminars for general-aviation pilots and many advanced specialty groups, such as US Border Patrol and US Forest Service, NTSB, military Special Operations and Susi Air an on demand air carrier located in Indonesia.  She works with Idaho State Division of Aeronautics on backcountry safety issues and she is currently involved in the 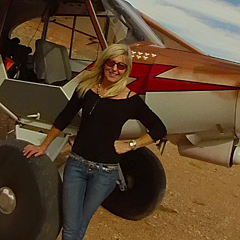 preservation of the wilderness airstrips across the nation and has been invited to speak in Washington, D.C. during Congressional hearings, giving testimony in favor of preserving backcountry airstrips.

Lori’s calling in aviation is training pilots how to operate safely in the mountains of Idaho or across the ocean in the jungles of Papua. 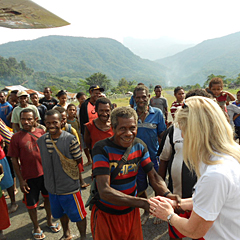